As per Mayor Vico Sotto, due to inclement weather, classes in Pasig City — from PRESCHOOL to SENIOR HIGH SCHOOL, PUBLIC and PRIVATE, are suspended for Tuesday, August 6, 2019.

We are expecting continuous rains due to habagat being intensified by TS Hanna. 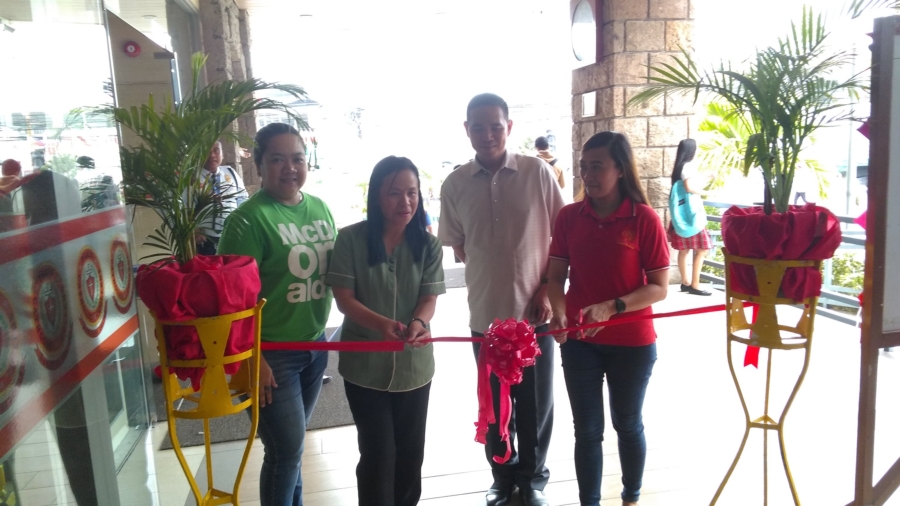 The Young Entrepreneur Society of the College Department of Pasig Catholic College held a Food Fair with the theme of “Pista sa Nayon” coinciding with the celebration of Buwan ng Wika. The fair was participated in by the BS Business Administration (BSBA) and BS Entrepreneurship (BSE) students, professors, staff, and guests

The program started with an opening prayer followed by the singing of the National Anthem. Mr. Carmelito Novicio gave the Opening Remarks wherein he praised the creativity of the students in the food fair. Dr. Ronaldo Poblete gave a short inspirational message to the students. After that, Mrs. Jenny Charanguero, adviser of Young Entrepreneur Society, spearheaded the ribbon-cutting that formally started the food fair. Five judges, including Dr. Leonora Fernandez, Dean of the College Department, evaluated the booths of the participants and their products, as well as their costumes. The participant even presented their yell as well as their products. An intermission number was performed by the band, “GinPom”.

After that, several booths were given awards and recognition. John Dwayne Mater, Jessabel Banlaygas and Jack Villar, from BSE 1, got the Best in Costume award with their “Pamulinawen Festival”-themed booth. Best in Cheer was given to John Benedict Anselmo, Maria Leyson, Joshua Diangson, and Cklien Movilla from BSBA – Marketing Management 2 with their “Papalicious” booth. Joana Carla So, Pia Belle Ramirez (from BSE 1), Kyle Salen, and Gio Calacalsada (from BSE 2) got the Best Regional Feature. The overall Champion were Bianca Sulit, Ashley Leyson, Sophia Felipe, Hannah Ponte, Mariane Antiojo (from BSBA 2) and James Sison (from BSBA 1), who also won given the Best Booth award. Before the mass started, Mrs. Leonora Patawaran gave a short Catechism wherein she encouraged the youth to become beloved, gifted and empowered to other people. The homily of Fr. Sanchez centered on the message of God’s love such as offering to God  everything that we do, vocation is a calling of God, and God continues to bless the faithful, regardless of their status. At the end of the Mass, Fr. Loreto Sanchez thanked the administration, students and personnel who made the mass possible. Furthermore, various students from Grade School and Junior High School led the singing of “One in Mission”.

The mass was attended by the students, faculty, non-teaching personnel, and administrators of PCC.