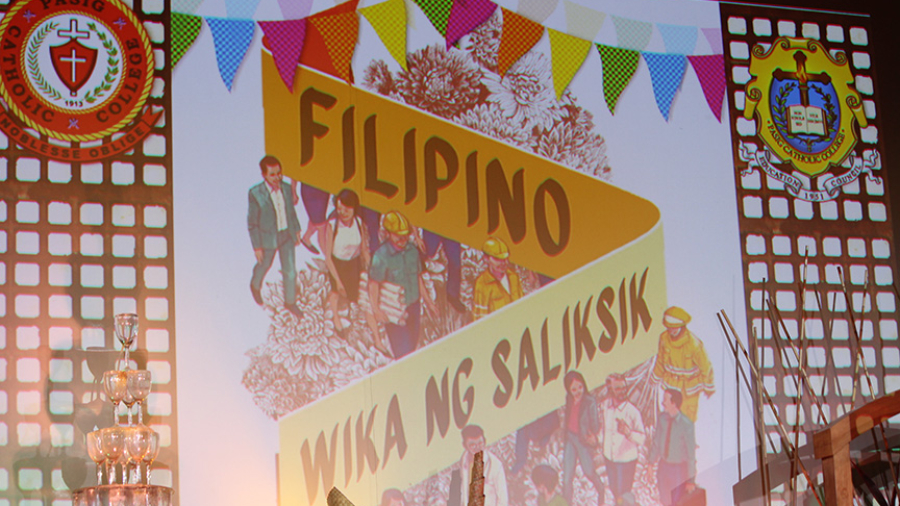 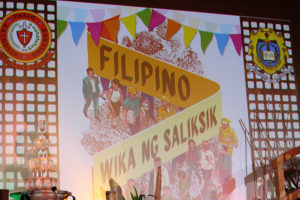 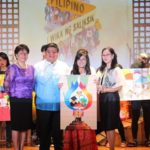 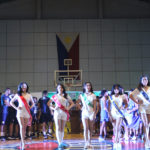 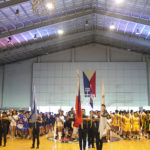 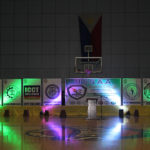 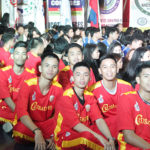 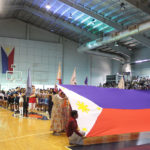 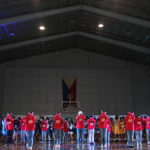 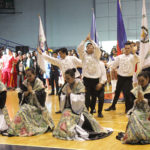 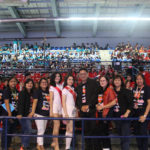 The opening ceremony started with the parade of players and muses followed by a doxology and Philippine National Anthem accompanied by a performance, all prepared by SDSC. Dr. Nestor V. dela Cruz, UCSAA president, delivered his opening remarks. Shortly after, SDSC owned the stage again with a performance by the Savio Dance Troupe. It was followed by the lighting of torch, the oath taking of players led by the captain ball of SDSC Unicorns, and the tossing of ball. The spotlight was on the Miss Teen and Miss UCSAA candidates as they were introduced after. The final wave of performances was led by the Crusaders Dance Troupe, dancers from CSJP, and DBTC dancers as well. Concluding the ceremony was the closing remarks, followed by the declaration that the 8th season of UCSAA is officially open.