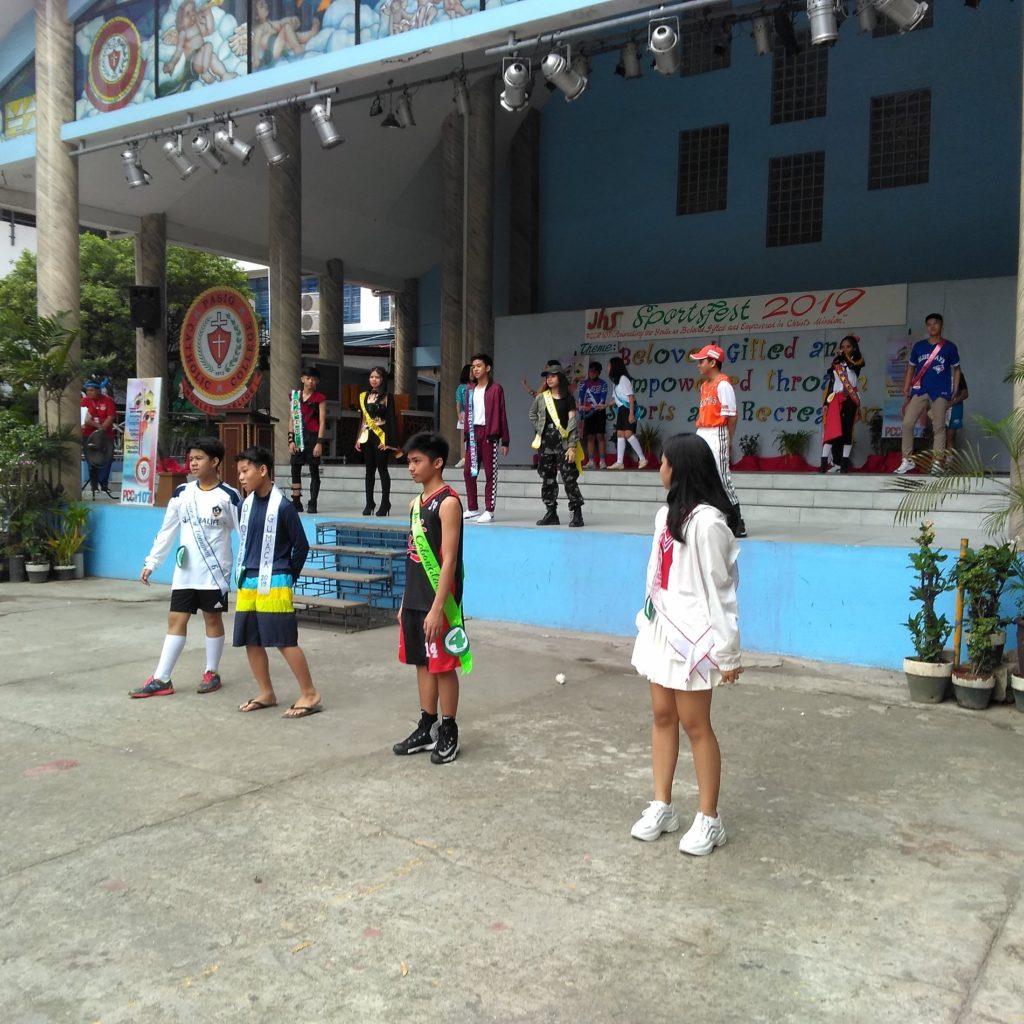 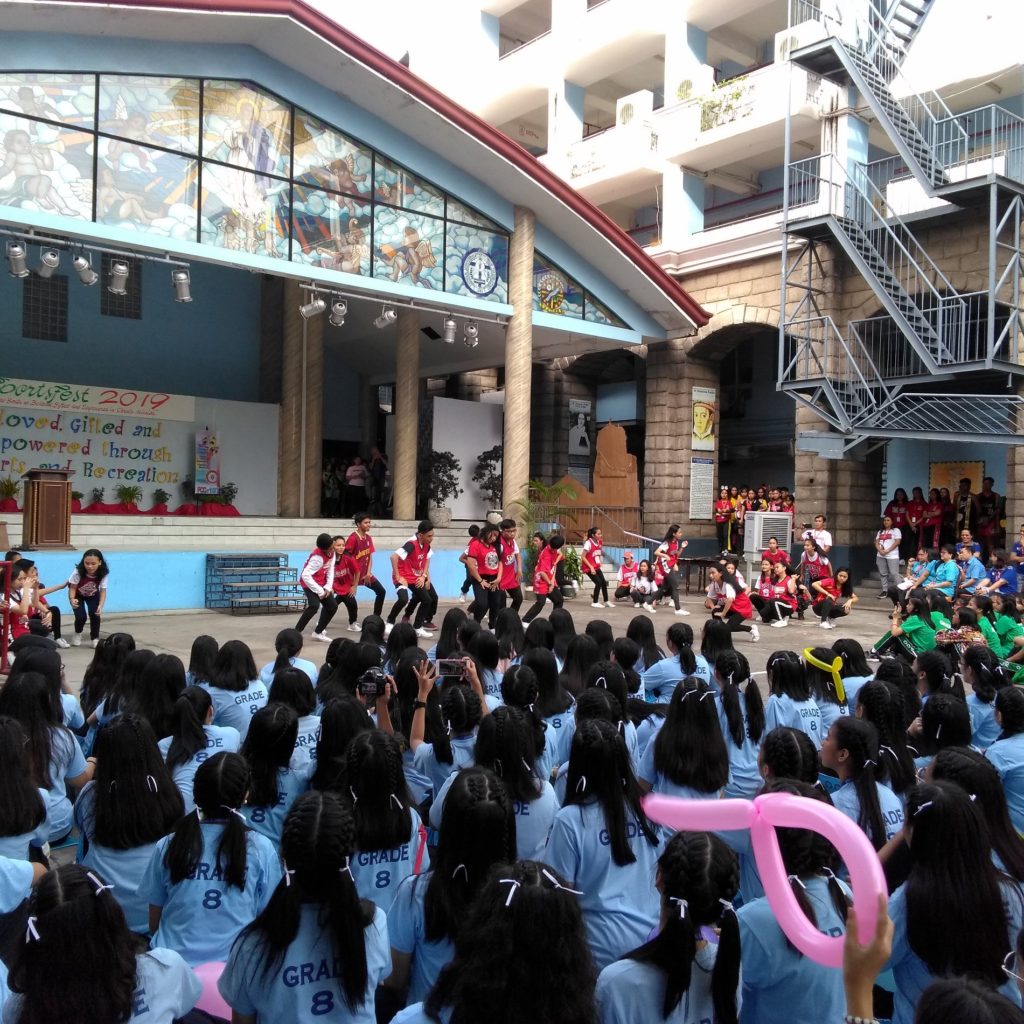 The Junior High School Department opened the Intramurals with the theme, “Beloved, Gifted and Empowered through Sports and Recreation” at the Crown Jewel. The program started with an opening prayer followed by the singing of the National Anthem. Mrs. Victoria Landicho, JHS Principal, gave the Opening Remarks wherein she emphasized the importance of sports to PCCians and the benefits it gives to the participants such as building harmonious relationships with others and becoming an exemplary model of sportsmanship, as well.

The program was followed by an intermission number by the Crusaders Dance Troupe. The formal opening of the Intramurals was headed by Mrs. Evelyn Vibar, JHS Assistant Principal. It was followed with an oath of sportsmanship by the students. Another part of the program was the Mr. and Ms. Intramurals 2019, who were the representatives from the JHS sections and grade levels. The students cheered for their bets as the participants showcased their beauty and costume that indicates the current theme for the intramurals. After that, the contestants gave an intermission number followed by a zumba routine headed by the MAPEH department. The program ended with a Closing Prayer.